Disney and Tim Burton deliver the off beat, black and white, stop start animation ‘Frankenweenie‘, which takes us through the story of Victor, a young high school student who uses science to bring back his beloved dog ‘Sparky’. When the fellow students find out about his successful experiment, they steal his idea with the hope to win the state science fair, cue the mild peril.

Even though we have seen this story before (Tim Burton co wrote and directed a live action version in 1984) and plays out in a very familiar format, the animation, directing and characters have once again pushed forward the art of this film genre.

Fans of Edward Scissorhands and Mars Attacks I recommend this to you.
(Also, What is it with Tim Burton and his fetish of the 1950s housewife… ) 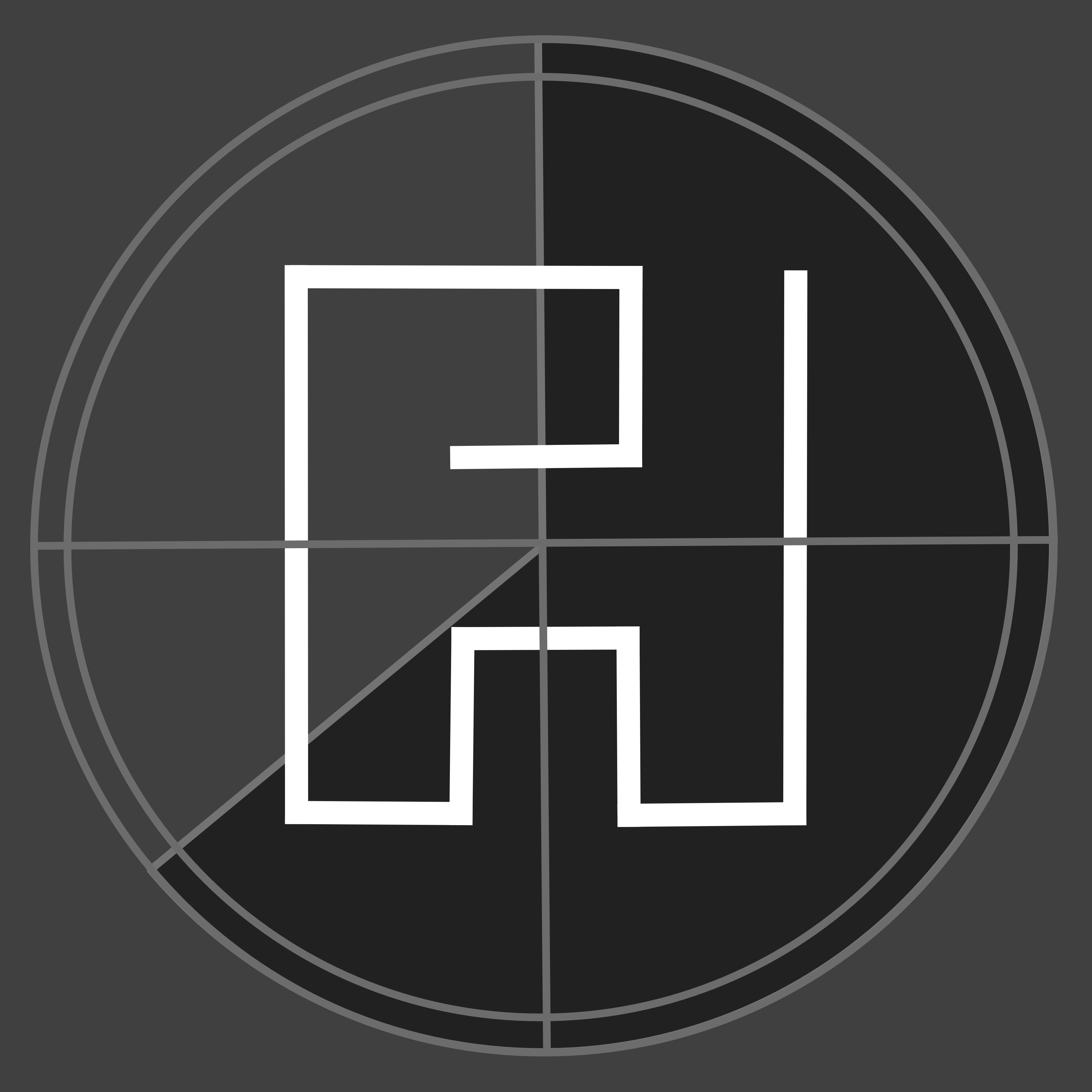 The Case for Global Film

'in the picture': Films from everywhere and every era